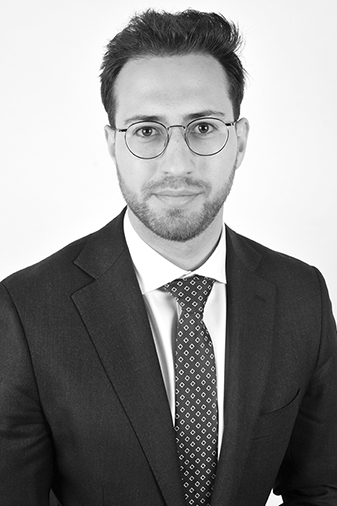 Sam has a busy practice in line with Chambers’ profile, and accepts instructions in all areas of UK tax and chancery/commercial law. He holds an undergraduate degree in law from St John’s College, Cambridge (where he came 6th in the University), and a BCL from the University of Oxford (Distinction; top of the year in Personal Taxation). Sam is regularly instructed in the High Court and the tax tribunals, both unled and as a specialist tax and/or property junior.

Prior to joining Chambers, Sam was a lecturer in law at Christ Church, Oxford and taught both land and tort law to undergraduates. He then undertook pupillage at a leading commercial chancery set, before completing a third six in these Chambers. Accordingly, he is particularly well-placed to advise clients who have taxation issues arising from underlying commercial, property, or insolvency matters.

Sam has also taught law in Spain: an opportunity which expanded his knowledge (unsurprisingly) of Segovian cuisine and (perhaps more surprisingly) of Syrian politics. Outside of the law, he spends time with his young daughter, and in the kitchen (trying, most often unsuccessfully, to recover the skills he once learned as a student at cookery school).

Education:
Prizes and Scholarships:
Previous Next